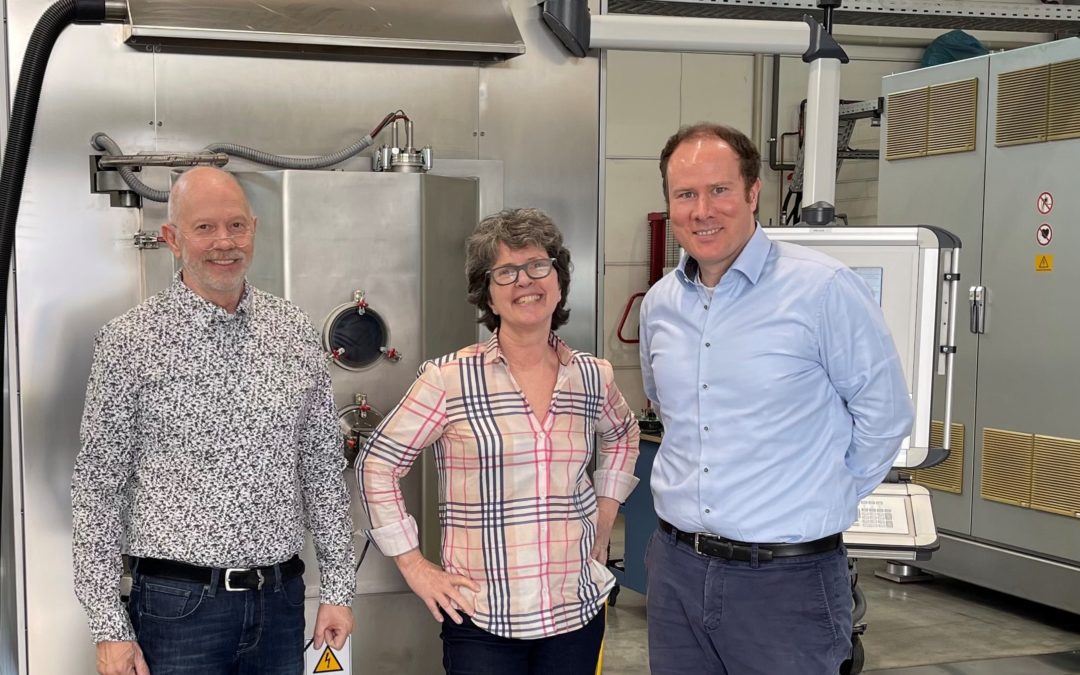 GPA is a long-established and profitable company mainly offering PVD coating for tools and components as a service provider. PVD processes are wear protection processes in which metal is vaporized under vacuum and reacts with one or more reaction gases to form so-called hard coatings. GPA uses the arc process, in which an electric arc is ignited between the material to be evaporated (cathode) and an anode. PVD coatings are also known as hard coatings due to their ceramic properties and are mainly used for tools such as drills or punching tools.

MMC Finance was commissioned by the successor to advise him on the entire process. The first step was to analyze and evaluate the documents provided. Questions were clarified during video conferences and on site. A still non-binding term sheet with the structure of a possible transaction was drawn up, agreed upon and signed by the company owners. Subsequently, we were granted access to the data room, which allowed for an extensive due diligence (detailed examination). Questions were mainly clarified during further meetings on site at GPA.

Based on the information obtained, we prepared a financial and business plan as well as a detailed company valuation. MMC Finance continued to advise the successor during the subsequent negotiations until the closing of the transaction. MMC Finance acted as sparring partner for the financing of the purchase price by a bank.

Furthermore, MMC Finance intensively advised GPA on the realignment of the strategy.

Congratulations on the successful completion of the succession process! 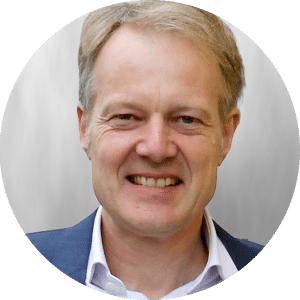 Advisor and coach for entrepreneurs
in all phases – from the founding of a company, through growth financing, to the sale of the company